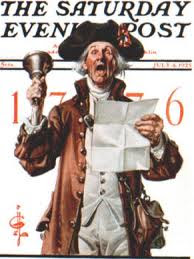 Let it be henceforth known that the Games Preserve North is changing its 40k night!

Most of the locals should have gotten the memo already, but for any of you foreigners that may like to stop by on occasion, here's yours.  40k nights at the GP North are moving to Mondays (from Wednesday) starting in April.

So if you had plans to come up for some plasticrack funs, you may want to rethink the scheduling a bit.

Wednesdays will now be host to "Wednesday Night Encounters" - a "must be Wednesday" (a la Friday Night Magic) DnD dungeon-crawl game.

On that note, it would be nice to see how many of the regulars will still be able to make it on Mondays (as I know a couple have already said they won't be able to). -like me (farmpunk)