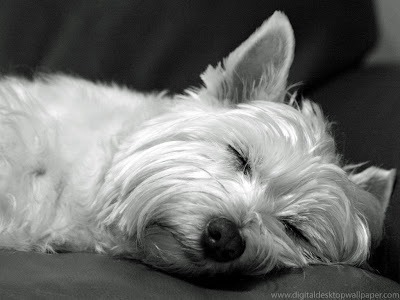 I forgot to bring the right card reader for my computer, so pics will have to wait until I get back to Indy. But here's how I did:

Game 1 versus a standard Chaos list with 2 Daemon Princes, 2 Defilers, Plague Marines, etc. Tied on 2 objectives and took the third for the win.

Game 2 was versus JWolf's Strakken-Tallarns. It was VERY close and tense until the last turn, when I made 2 big mistakes and single-handedly lost the win. Arrgh!

Game 3 was versus Black Templars. My dice hated me for losing to JWolf, so they decided I wouldn't hit with more than 1 melta in 3 all game. My opponent also got unbelievably lucky and blew a Vendetta out of the sky turn 1 with a single lascannon, killing the Vets inside. Even so, it was a nail biter until turn 4.

Game 4 was versus a crazy Space Wolf super-hero list. He had THIRTEEN infantry models, including 4 HQs. Plus 2 Land Raiders. I blocked him silly and TIED on kill points (woo-hoo!). I won on objectives and VPs.

I think I was robbed of 4 painting points by my judge. Had I gotten them I'd have finished 7th overall. I think if I'd have won just one more game I'd have gotten best overall or at least best Imperial player.

JWolf went 3-1-0 with his Tallarns. He played on the table next to mine in round 4 and got crushed by Trukk Orks. Overall he finished 77th.

Tony, the kid who won at NOVA last year, is the top ranked player going into Sunday's finals.

MVBrandt was there, but got sick today and couldn't play. He showed up for the awards, but looked pretty darn pale. That sucks.


And the best bit:

Hulksmash got a perfect victory with infiltrating Genestealers on an opponent that decided to go all-reserve against him. He simply lined the board edge with models so that his opponent couldn't move on. :)

Edit: Here's a well-known pic of a Tau Player doing the same thing to a White Scars player at a European championship game. Hulksmash did say that he still played a proper game with the guy. But I don't know which game result they went with. I'll ask him on Sunday when we're scheduled to get a game in. 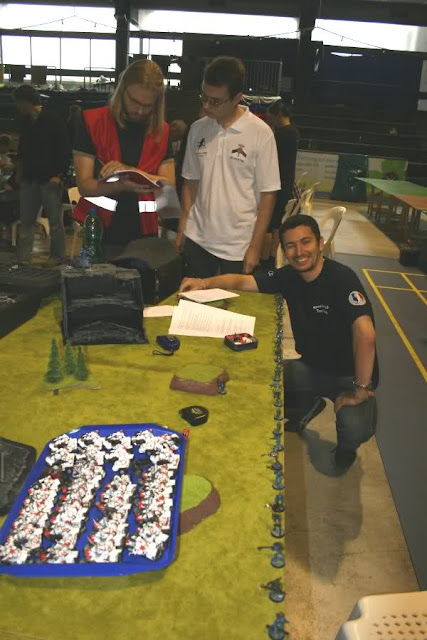