Help! Kirby Is Eating Our Hobby! 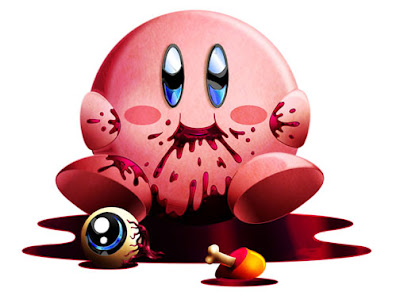 No, not the lovable Nintendo character. Or the cool blogger from 3++ Is The New Black. No, the Kirby I'm talking about is Tom Kirby. The sometime CEO and current Chairman of the Board of the Games Workshop Group PLC. 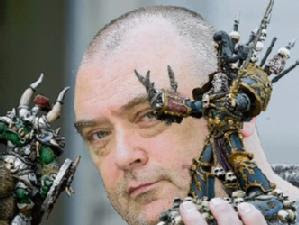 What makes me say he's eating the hobby? Well let's look at GW's recent press release on expected earnings for the first quarter of 2011:

And the excerpt from the Guardian article that BoLS put up today:

(Says analyst Charles Hunt)
We are upgrading our 2011 estimate by 25%, as the gross margin and cost reductions are higher than expected and restructuring charges lower than anticipated. In addition, cash balances have risen, and this has enabled the company to accelerate dividend payments. We were previously forecasting a 25p payment for the final dividend – we now expect a total payment of 30p.

Games Workshop has never been in better shape operationally and we should see a return to sales growth. The company has excellent long-term potential, given the global scope of the business, high margins and strong cash generation. The company has committed to returning truly surplus cash to shareholders each year – the 30p dividend would deliver an attractive yield of 8%.

"Yay!" Say most who read that. "GW is bouncing back from the brink!" 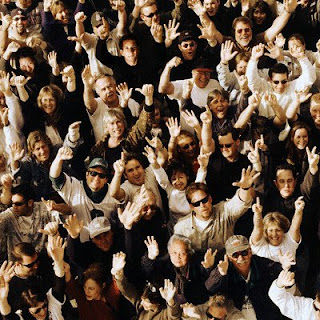 But wait, that's not what I see at all. What I see is a company that's generated some short term cash by slashing expenses and raising prices. But are sales (as opposed to profits) increasing? Do they have more customers now than a year ago? Is the hobby they sell products for growing? Nope. Otherwise they'd say so. In fact, what they've done is cut service at their stores to save money. A move that will hurt the long term growth of the GW tabletop games. They've also cut development staff. A move that has slowed their pace of army releases noticeably. Which will also have an impact on long term growth.
But maybe that's ok. There could be a bigger picture. GW has some extra cash now, so what are they going to spend it on? New development? A movie? An internet strategy? A new metal mine or plastic supplier?
Uh no. They're going to give it away in the form of dividends. What?!?!
There's nothing wrong with providing dividends to your shareholders. But why is GW so fixated on them to the exclusion of growing the business? Back in the heady days of 2003 to 2006, when the Lord of the Ring movies were a miniatures goldmine for GW, they were actually BORROWING MONEY to provide higher dividends than they normally could, even with record profits. Which is why they were in so much debt until last year. So what's up with that? 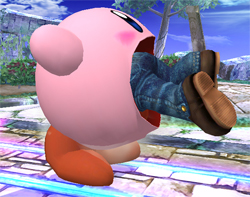 Tom Kirby, that's what.
If you do a little digging into GW's financials, you'll find that Kirby is the 5th largest GW shareholder.  Of the roughly 31 Million shares of GW that are floating around, Kirby owns a little more than 1.9 million of them. Or about 6.1% of the entire company. The next highest number of employee shares belongs to C J Myatt, at 66,500. Or 0.2% of the company. So when GW announces a quarterly dividend of 20p, that translates into a cool £380,000 directly into Kirby's pocket. Or £1.52M annually. His base salary is £392,000.
What then, is Tom Kirby's interest in GW? At 60 years of age, does he want to put the company's excess cash into investments that will pay off after he retires? Is he going to have a real desire to do any of the following?

1) Implement a proper internet strategy. Including online rules subscriptions, army building, and beta testing software; with integrated data mining features and support for emerging devices like tablet computers, augmented reality, and tabletop graphics displays with touch interfaces.
2) Diversify GW's in-house production into video gaming and other growing entertainment media to offset the overall decline in tabletop wargaming. Much as Marvel and DC have used their recent profit windfalls to finance their own movies and television productions based on their IP.
3) Put the R&D cash into finding a way to offer low cost pre-painted miniatures that don't suck. So that the tabletop hobby can grow again.
4) Start the R&D required to adapt GW's business model to the future reality of cheap, accessible 3D scanning and printing - in color. It's coming.

No, he's not going to willingly do any of that. Because his incentives are clear. Cut costs, raise prices,  and sacrifice growth to put as much cash into paying out dividends as he thinks he can get away with. At least until he retires with a golden parachute a few months before GW collapses into bankruptcy and is sold off for parts.
That's my opinion. Sure, it's GW's right to do all of this. But it's bad business and bad for the hobby we all love.
posted by SandWyrm at 7:01 PM